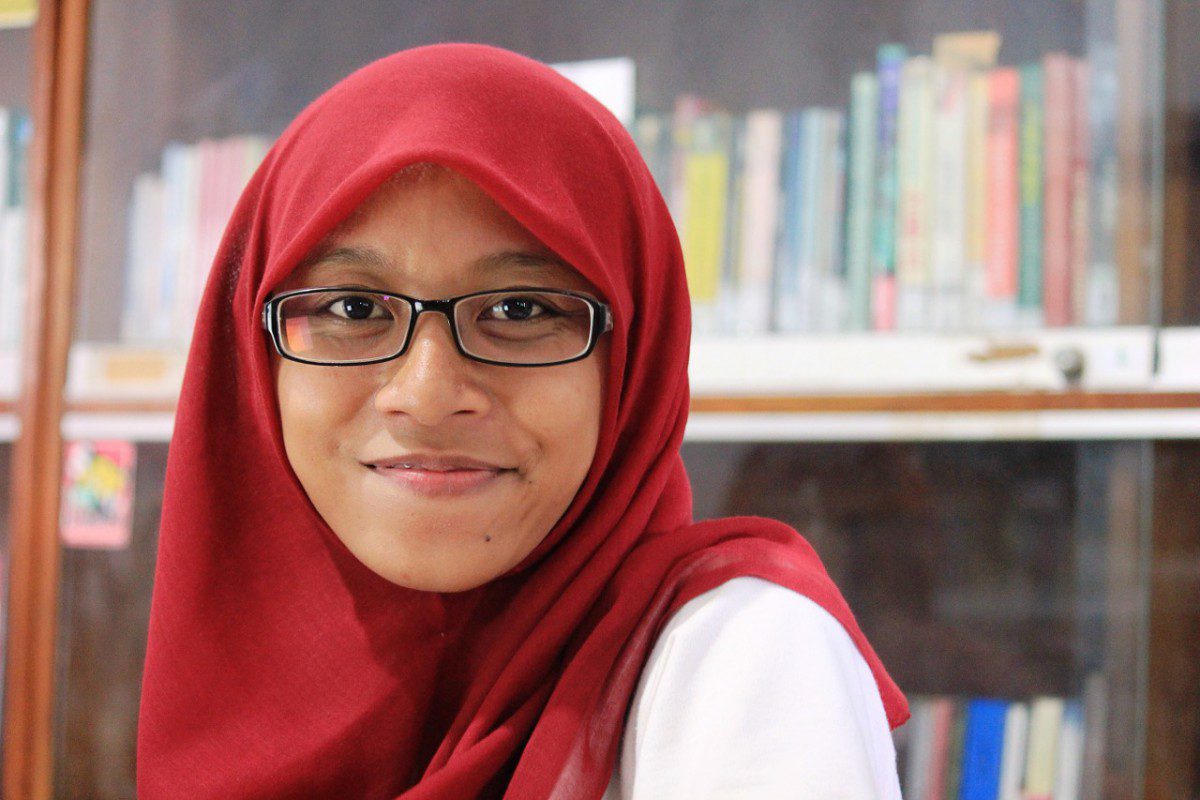 Providing support every day for 20 years

Set up to provide faith and culturally sensitive support, MYH has helped over 250,000 young muslims since 2001.

The absence of faith and culturally sensitive support services from mainstream providers and the culture of taboo and condemnation that surrounds youth issues in the Muslim community means young people in the UK have nowhere to turn for support and often endure their problems in silence.

This led to the creation of a faith and culturally sensitive helpline service putting young people at the frontline of service delivery. ​

For too many young British Muslims, the feeling of never quite belonging and having to meet conflicting social expectations, creates despair during the formative years of adolescence. In a community where most social issues are a cultural taboo, increasing numbers of young people are resorting to self-harm and substance abuse for escape, and mental health problems appear disproportionately higher. ​

At a time when young Muslims are being bombarded with negative media portrayals, and an increasing number are suffering Islamophobia and discrimination, mainstream service providers are unable to meet the specific needs of young Muslims.

There is an urgent need for faith and culturally sensitive support services. MYH was set up to meet this need.

You can contact us about any subject, without fear of being chastised or judged. We are here to listen, empathise, and provide emotional support. We believe everyone has the right to speak freely in a safe space, where their voice will be heard.

We do not tell you what to do, preach, or impose any religious or moral beliefs on you. We allow you to take control.

We work to explore your emotions and options, and empower you to make your own decisions. We believe people should be able to find a solution that works best for them, and we support them in doing so. Being able to explore your feelings can alleviate your distress. Empowering you means that you can be confident that your situation is well-tailored to your situation.

Our helpline will always be free, and clients can contact us through telephone, web chat, email, and Whatsapp. Most mobile providers do not charge to call our number, but you should always double check. We can also call your phone number if you request a call back.

All of our clients’ information is 100% confidential. We do not share this information outside of our organisation, except in extreme safeguarding situations. Our confidentiality guide is available here. Our clients are at liberty to provide or withhold their demographic information. Our number does not appear on your phone bill, and you can withdraw your information from our database at any time by contacting us. 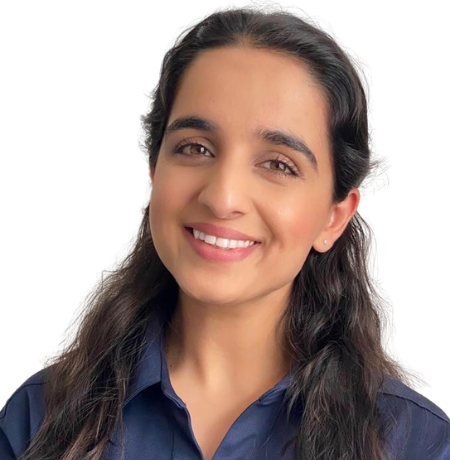 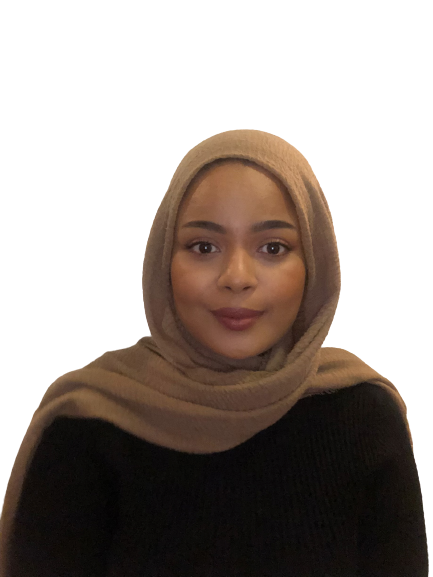 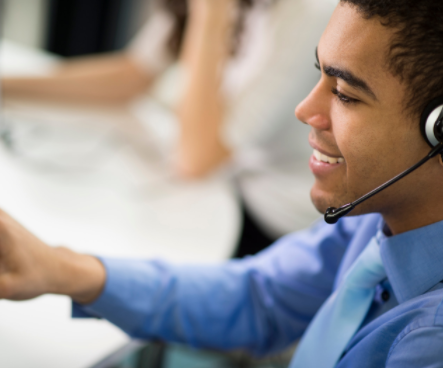 “I chose MYH over other helplines because you understand more about my religion and culture. I think you’re more connected to me, and can understand and help me with some spiritual solutions.”

“I didn’t know about these helplines. It’s very valuable support. I can see the importance and benefit of them. You’ve made a difference. Going for a walk and speaking to you, I feel better. Thank you.”

This site uses cookies to give you a better experience.

Keep up to date with our latest news and receive copies of our wellbeing tips as soon as we publish.